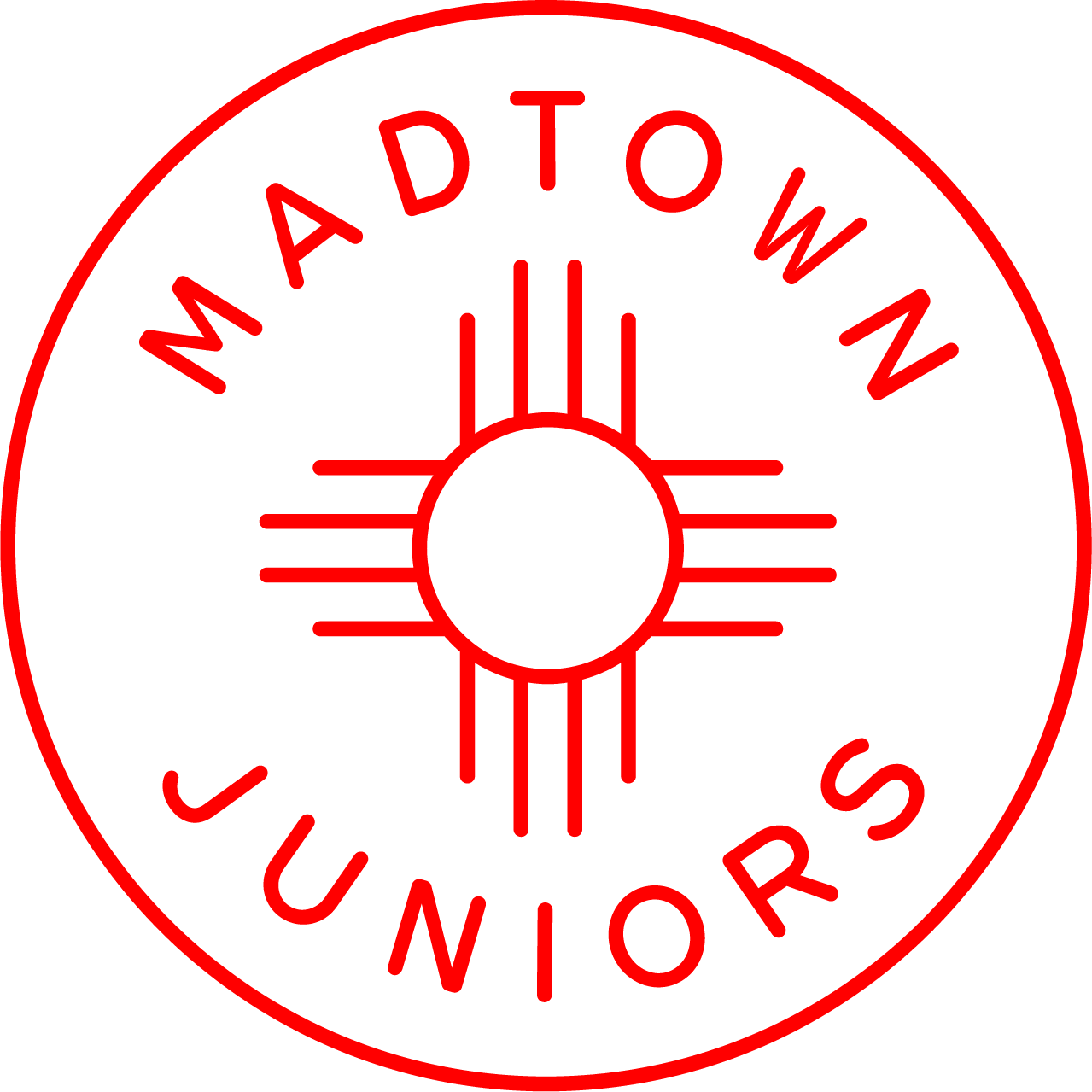 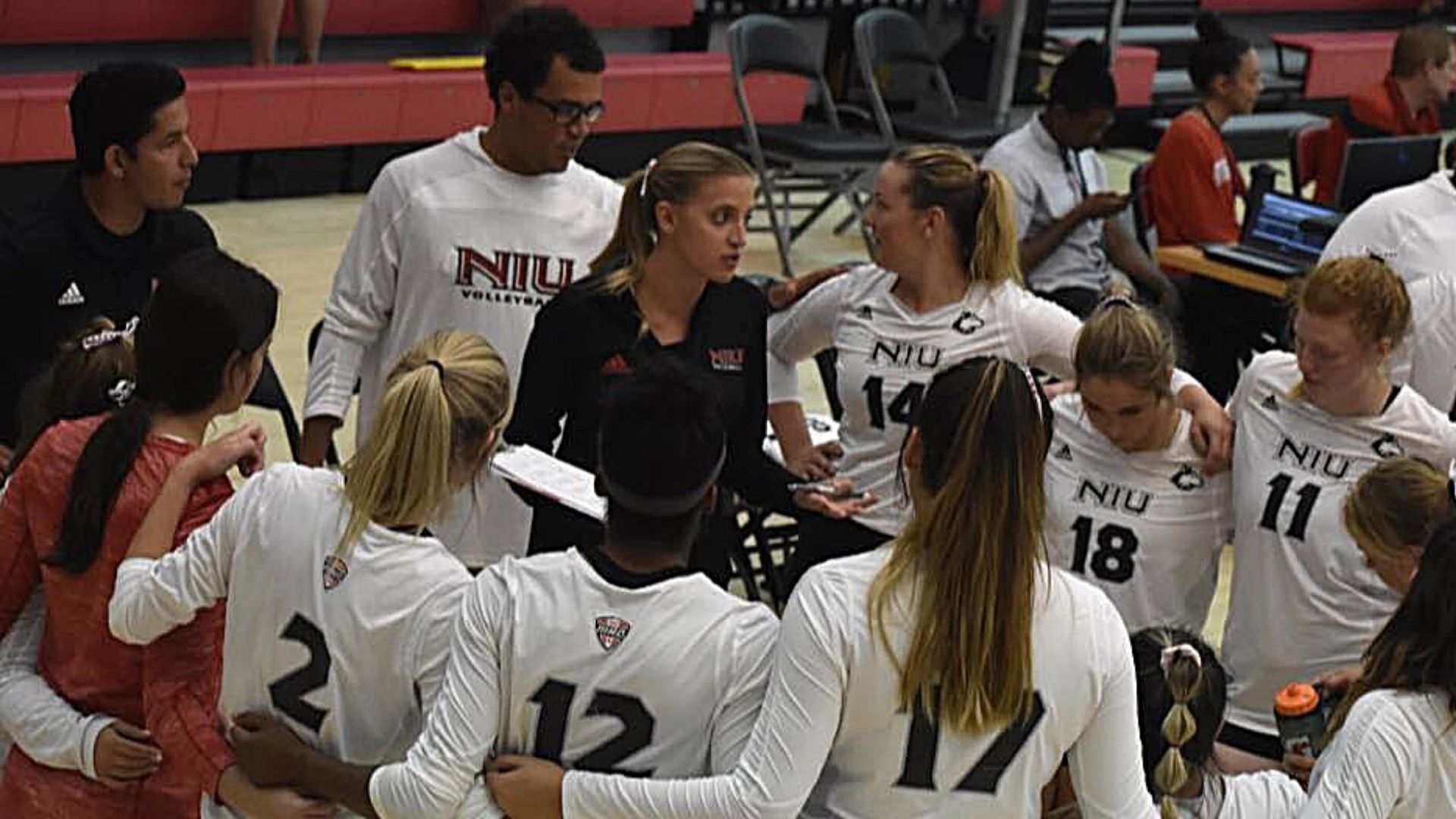 Madtown Juniors is excited to announce the hiring of Executive Director Amy Angelos to lead the organization into its first season in 2021-22.  Amy is currently the Director of Volleyball Operations at Purdue University and will begin full-time with Madtown Juniors on August 1st.

In her role at Purdue, Angelos oversaw team travel, compliance, scheduling, and special projects for the Boilermaker volleyball team.

No stranger to the Big Ten, the Waukegan, Illinois, native spent a year as the volunteer assistant coach at Michigan prior to NIU. While in Ann Arbor, Angelos helped the Wolverines to their sixth regional semifinal appearance and their highest NCAA tournament seed (No. 12) in program history.

Angelos came to Ann Arbor by way of William Woods University in Fulton, Missouri, where she served as an assistant coach from 2014-16. While there, she was selected as the 2015 AVCA Coaches 4 Coaches Award recipient for her work in helping propel the Owls to a 22-win season.

Angelos played volleyball at Bradley, where she received a second-team All-Missouri Valley Conference nod as a senior to become the program’s first all-conference performer in six years. Closing out her collegiate career with 1,124 kills, Angelos checked in at No. 8 in the program record books as a middle blocker. Graduating with a degree in Hospitality Leadership in 2014 from Bradley, Angelos went on to earn a master’s degree in Athletic and Activities Administration in 2016 from William Woods.

next
Mackenzie Long Hired as Director of Operations
REGISTER NOW