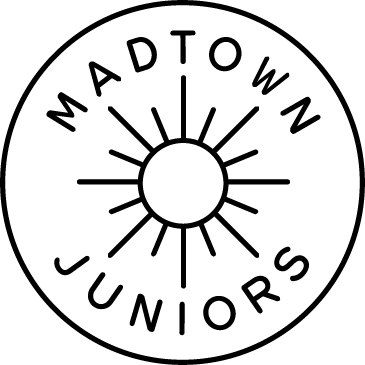 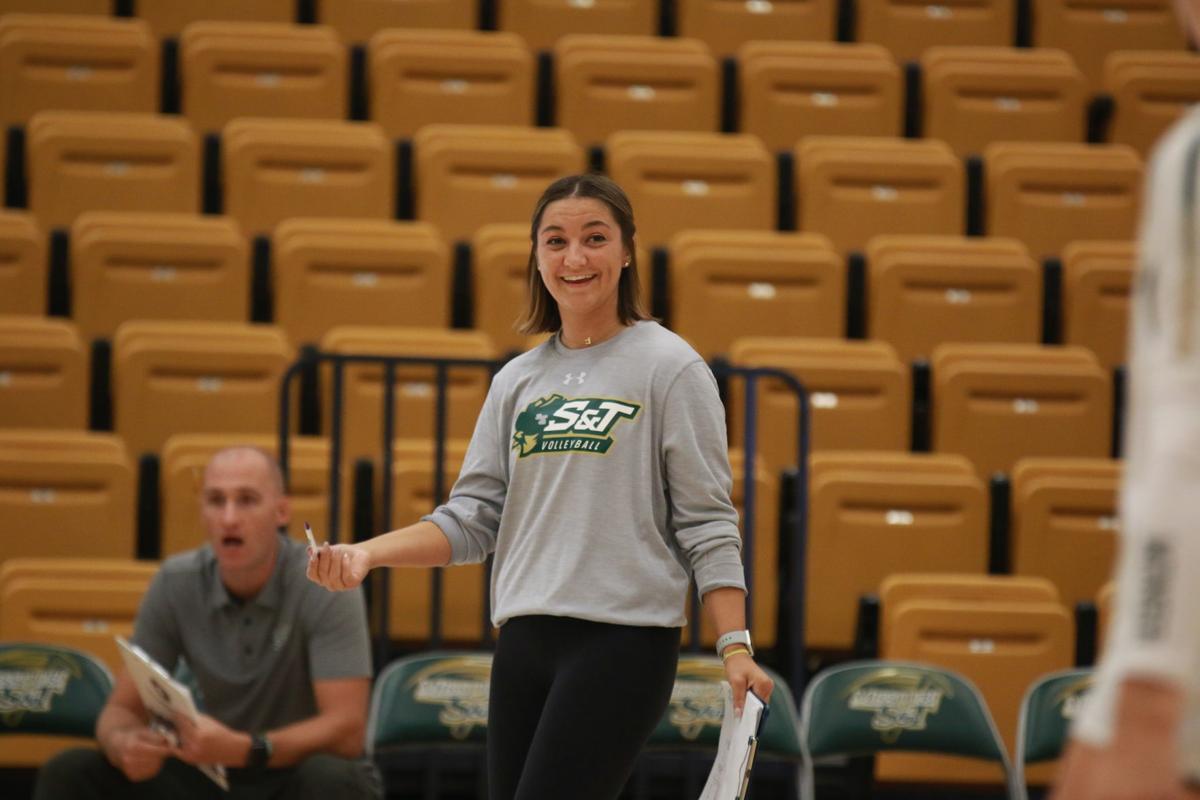 Madtown Juniors is excited to announce that Mackenzie Long has been named the full-time Director of Operations and will begin on August 1, 2021!  Mackenzie is currently an Assistant Coach at the University of Wisconsin – Madison.

Long joined the Badger volleyball staff as the team’s volunteer assistant coach during the summer of 2020. A native of Walworth, Wisconsin, Long comes to Wisconsin after serving as an assistant coach at Missouri S&T the last two seasons.

In her two seasons at Missouri S&T, Long aided the Miners to a 36-25 record, including a 21-10 mark in 2019 to qualify for the Great Lakes Volleyball Conference tournament. S&T had one All-GLVC first-team honoree and two second-team all-conference selections during her tenure.

Prior to joining the Miners, Long was a member of the coaching staff at High Performance STL Volleyball Club in St. Louis, since 2015. She served as an assistant coach from 2015-17 before being promoted to head coach prior to the start of the 2017-18 season, leading her Illinois High Performance 18 Elite team to a third-place national tournament finish.

A libero, Long was a four-year starter at Saint Louis University. She was selected to the Atlantic 10 Conference Tournament All-Championship Team in 2016.  Long was also a two-time A10 Defensive Player of the Week and concluded her Billiken career ranking among the program’s top 20 career leaders in service aces with 130 and in digs with 1,441. She earned her bachelor’s degree in sports business from SLU in 2018.

Long was a two-time all-state honorable mention honoree at Big Foot High School. She was a two-time Rock Valley Conference Player of the Year and two-time most valuable player. A three-time first-team all-conference selection, Long was also a two-time letter winner in basketball and member of the National Honor Society. She competed for Club Fusion and helped lead her club team to consecutive AAU national championships in 2012 and 2013.